Sasho Blazes was born in Ohrid in 1980, and this is his third solo presentation to the Ohrid audience. In addition to the five solo exhibitions, this artist, who completed his education at the Faculty of Fine Arts in Bucharest, Romania (2002-2006), where he received his MA in 2008, has so far participated in numerous group exhibitions in the country and the world.

His latest cycle of paintings, made in the last few years (2015-2017), consists of a series of portraits that seem to refer to the classical concept and procedure in their creation. These portraits of celebrities and close people are striking through the deconstruction of the represented character, a deconstruction that can be interpreted as a transformation of the actual appearance by penetrating into the structural sediments that construct the person. The author himself, defines the appearance in his previous works as "memories", "mirrors of reality", "narratives", "different realities", represented through a combination of various coloristic abstract and/or figurative fragments.

In the same time, Blazhe's color is a pronounced element with its artistic and sign autonomy in resolving the surface of the image and defining the character of the presented physiognomy, and the vibrant coloristic solutions associate to the view in a blurred mirror.

The exhibition will last till 10 August. 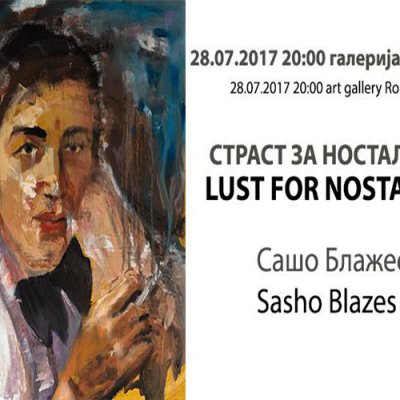 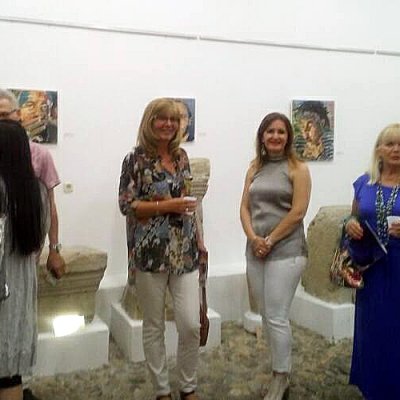 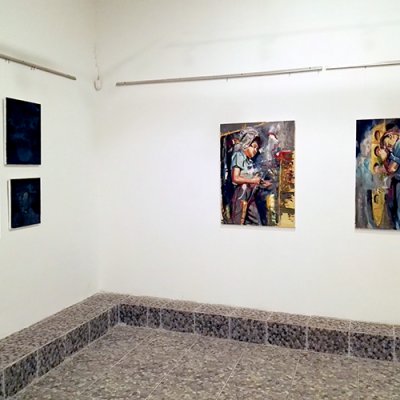 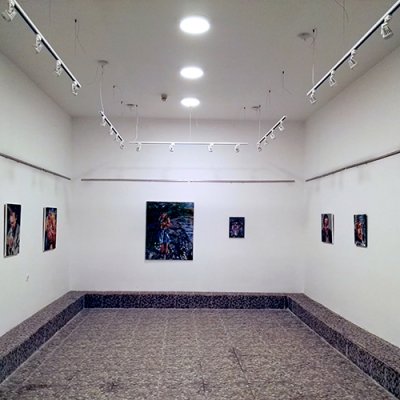 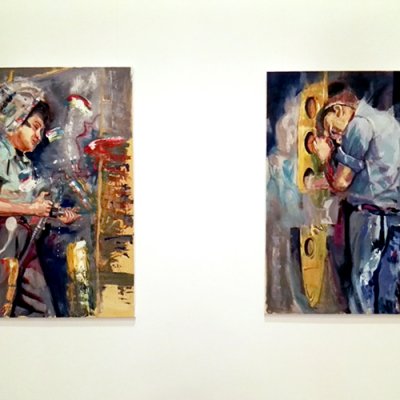 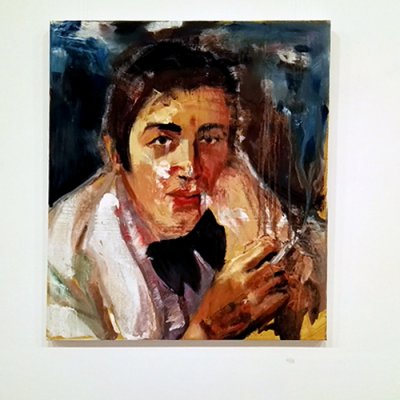 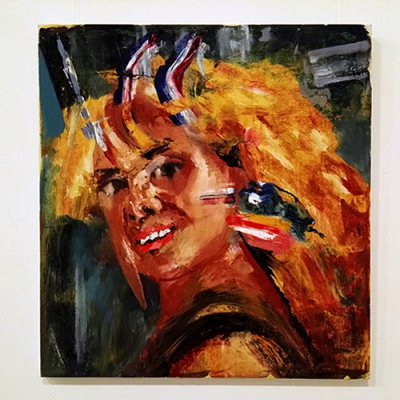 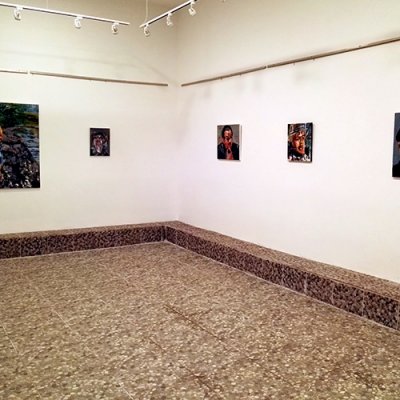 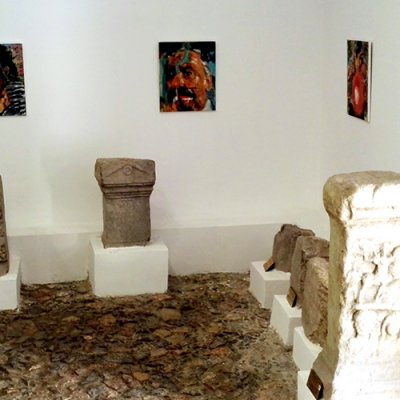 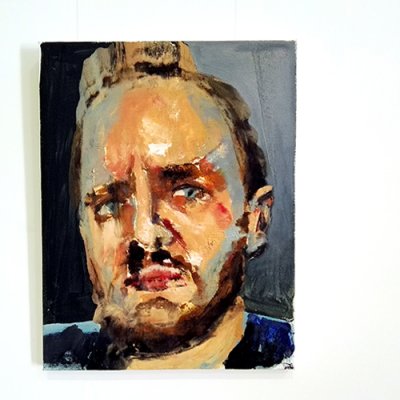 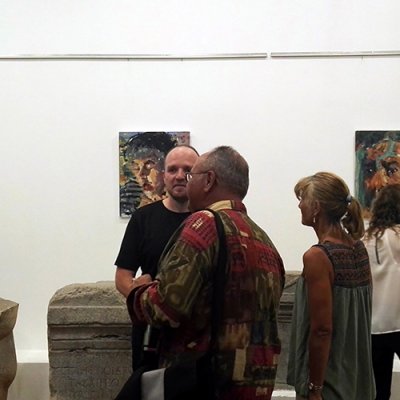 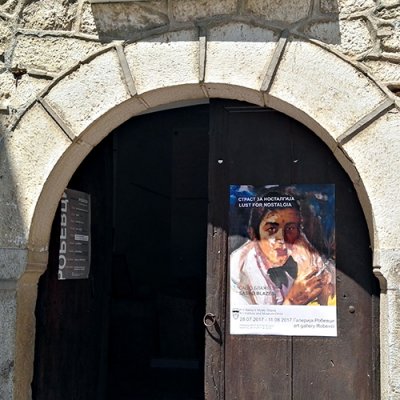 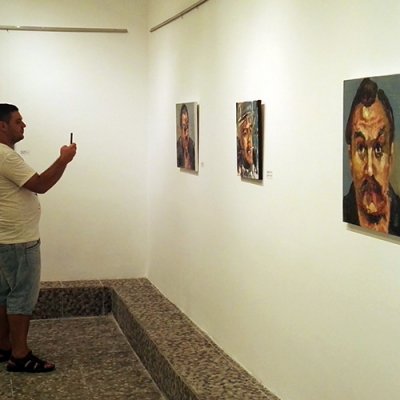 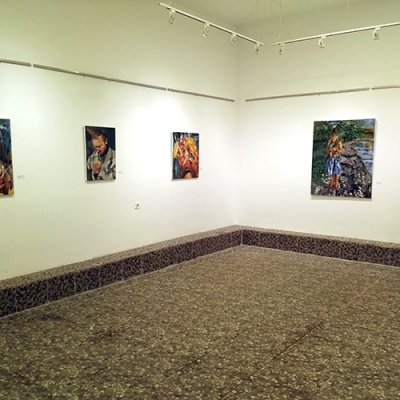 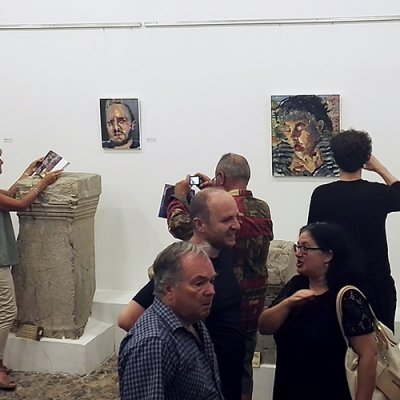 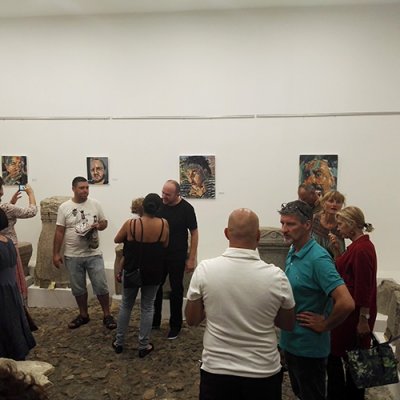 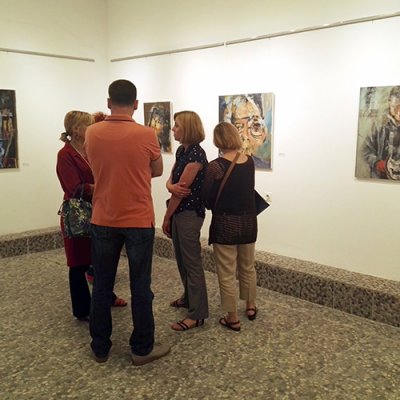 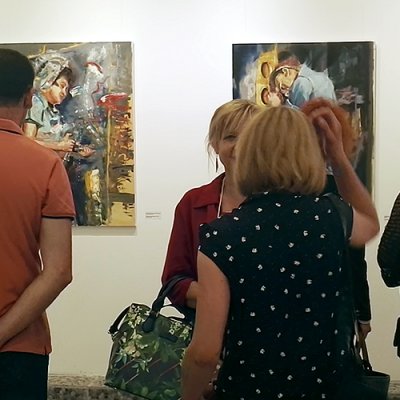 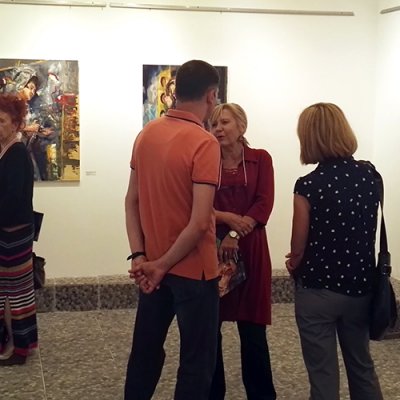 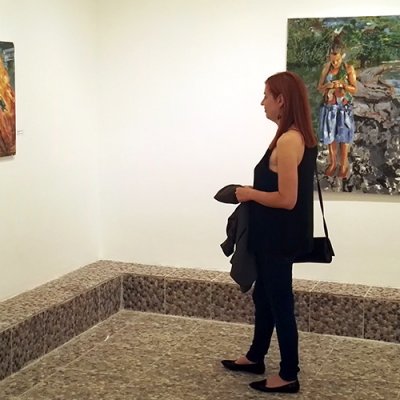 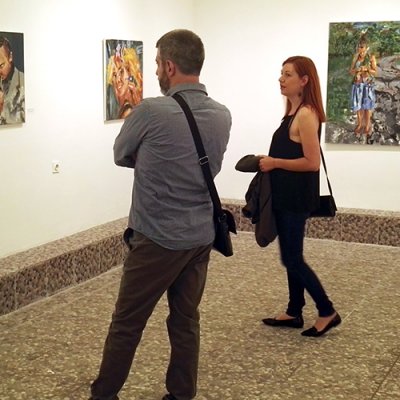