Last night, in the house of Urania was held a promotion of the scientific work "The Monetary circulation at Plaoshnik-Ohrid in the Imperial Period" by Sanja Bitrak, archaeologist and numismatist from Ohrid who is employed at the Archaeological Museum in Skopje.
In antiquity, the ancient Lychnidos was a significant economic center and a minted its own coins called lychnidions, and also their coins have minted the Desaretti tribe that inhabited this area.

During the excavations of Plaoshnik, over 20,000 coins were discovered that not only enriched the city's numismatic fund, but also gave some data on the economic and historical activity of this city and region.

The book contains 287 coins found at this site in the period from 2001 to 2010. The coins are minted of silver and bronze, and they are very important as a cultural heritage.
The book promoter, Dr. Slavica Babamova, noted that it contains many important data, unknown to the scientific public and that it fills an important segment of the history of Macedonia in the Roman period, a historical era for which the events in Macedonia are quite briefly mentioned in ancient sources.

The book "Monetary Circulation at Plaoshnik-Ohrid in the Roman Imperial Period" is the first work of Sanja Bitrak, and the promotion was organized by the NI Institute and Museum Ohrid. 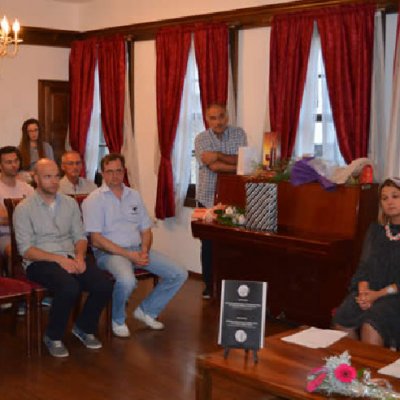 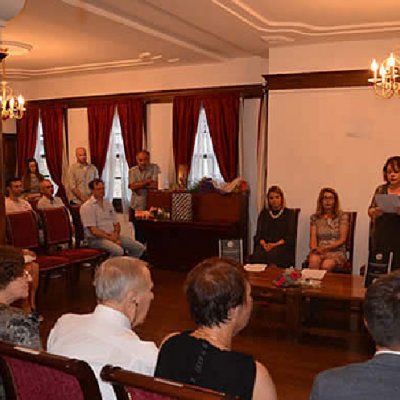 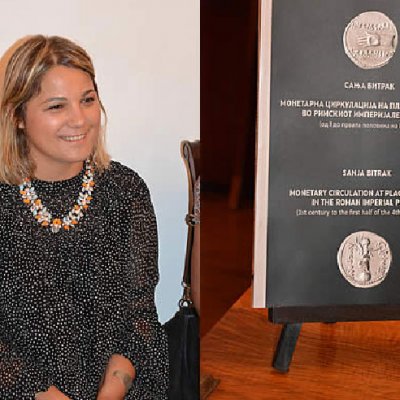 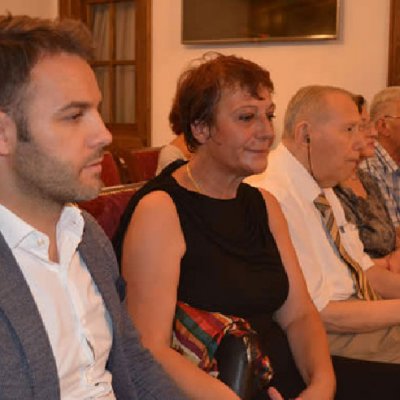 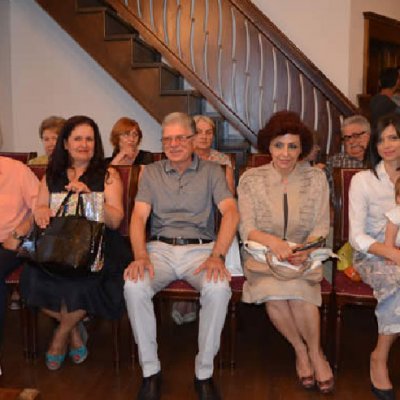