During the official visit to our country on 04. 10. 2019, the Secretary of State of the United States of America, Mr. Mike Pompeo, together with his wife, Mrs. Susan Pompeo, was in Ohrid. The Secretary of State and his entourage, which included the former ambassador to our country and now the US Assistant Secretary of State for Europe  andEurasia, Philip Reeker, US Ambassador to Skopje Kate Marie Burns, and advisers Mary Kisel and Ricky Waddell, visited the Icon Gallery within the NI Institute and Museum - Ohrid. They were visibly amazed by the splendor and beauty of the Ohrid collection of icons, expressing great interest about their value and significance.

Manuscripts from IX and X century, which are part of the collection of the NI Institute and Museum-Ohrid, were also temporarily exhibited in the Icon Gallery especially for this occasion and presented to the high guests from theUnited States.

In addition to the Icon Gallery, the guests from the United States also visited the church of the Holy Mother of God Peribleptos from 1295, which is one of the most significant Christian shrines and masterpieces of Byzantine architecture and wall painting.

The conservation of architecture and fresco-paintings of this church, as an important church and cultural heritage site, was implemented as part of a project that ran from 2009 to 2016, with funds of $ 650.000, provided through USAID's programs and the Special Ambassadors Fund for the Protection of Civilizational Artifacts of Cultural and Historical Heritage. 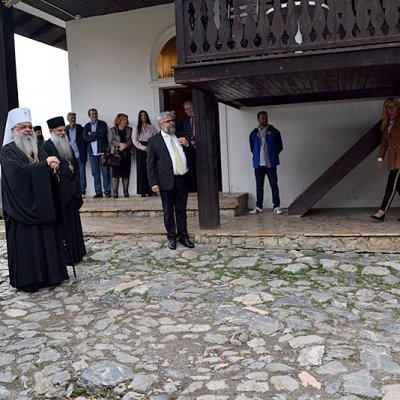 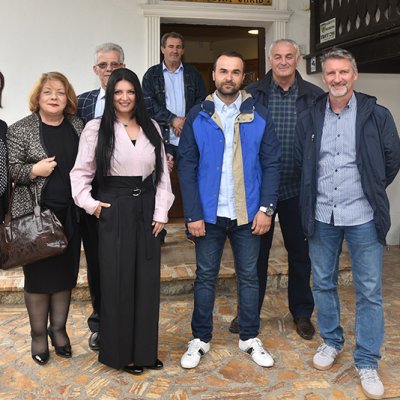 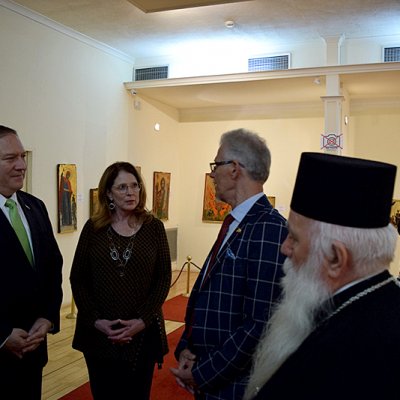 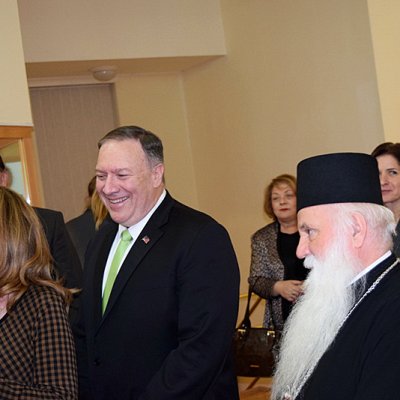 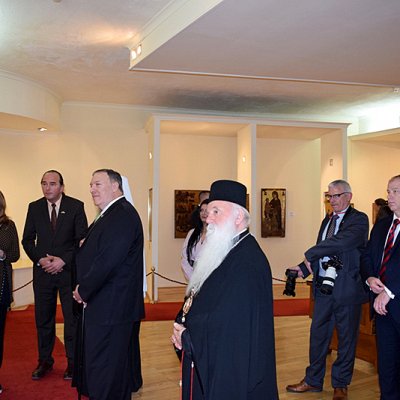 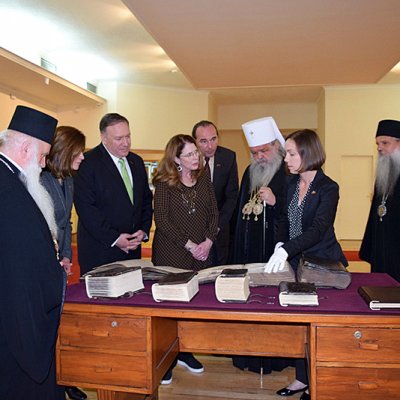 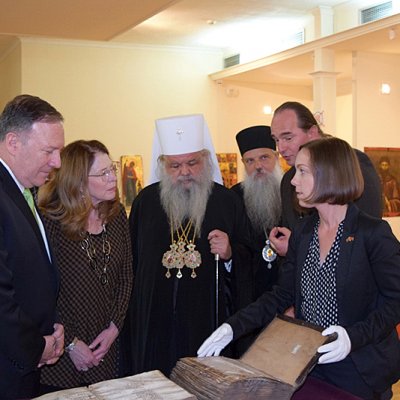 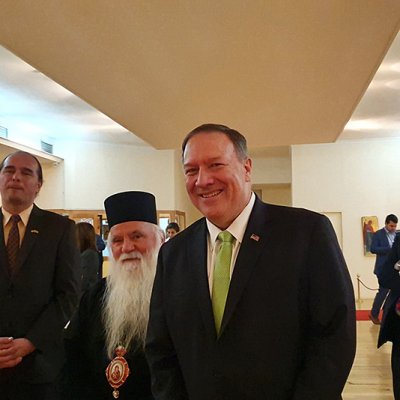 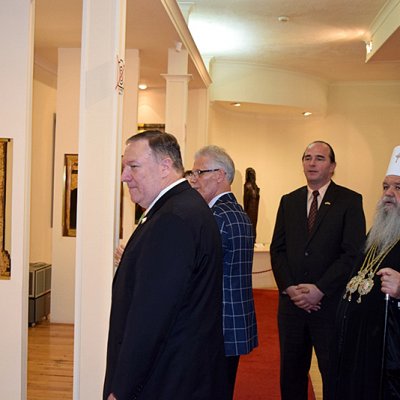 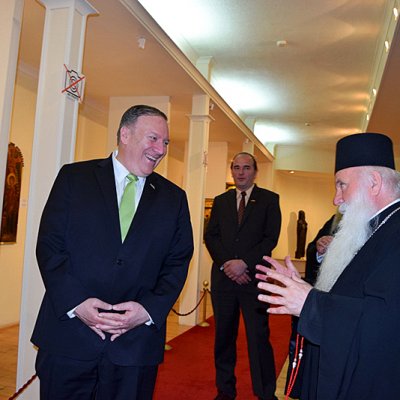 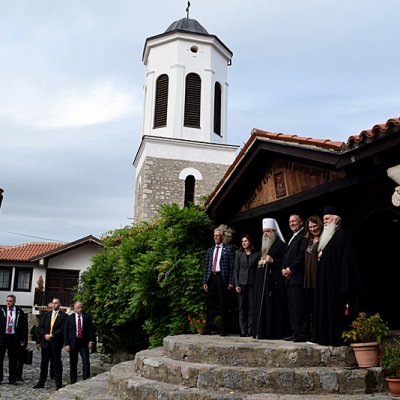 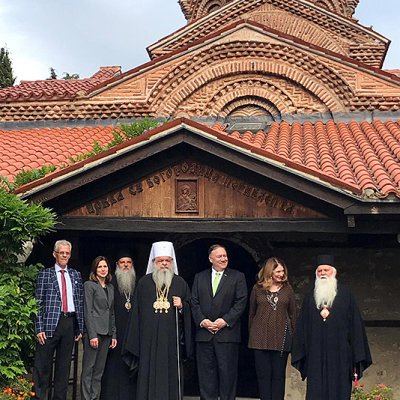 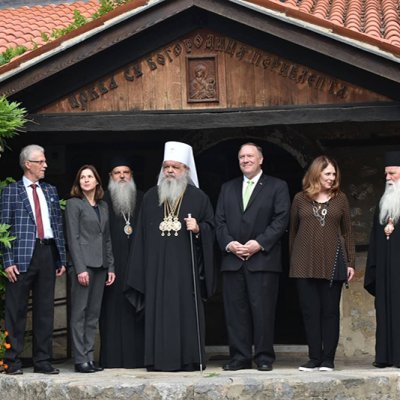 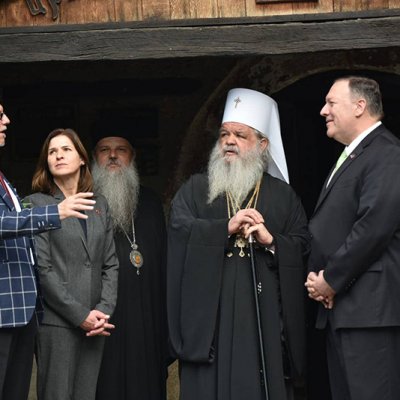 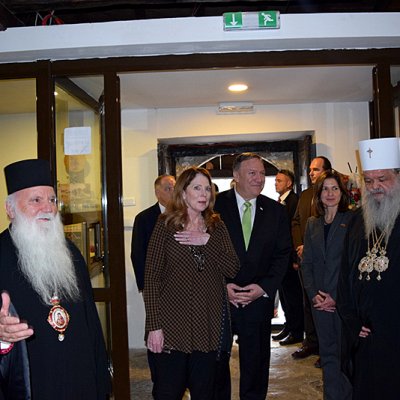 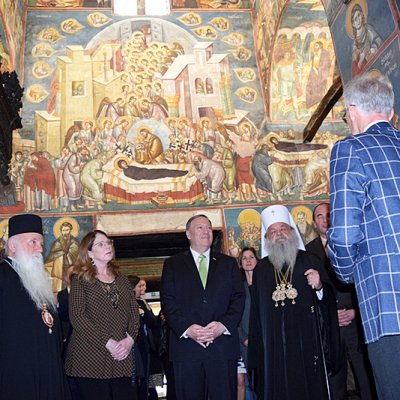 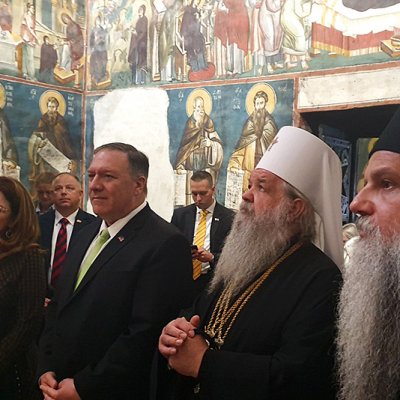 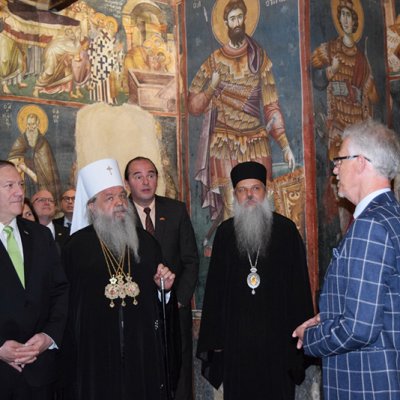 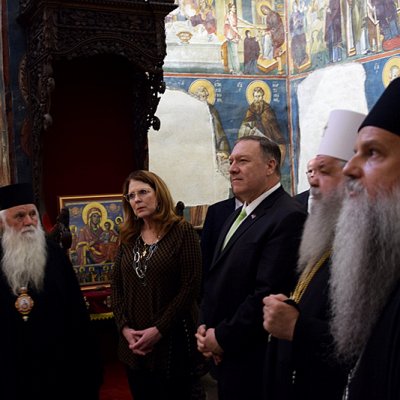 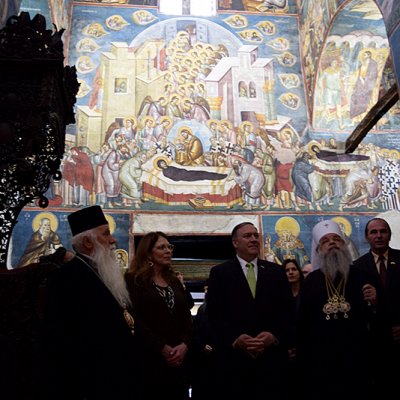