The rich collection of posters that Polish Embassy in Macedonia has brought in the country is available for Ohrid artistic audience in the exhibition at the Memorial House of Hristo Uzunov. Works by the most prominent Polish poster artists of the so-called golden years from 1950 to the present are on display. For decades, no public event, film, festival, concert, theater play is presented without a poster. With the invention of threecolored lithographic process in 1880, by French graphic artist Jules Cheret, the poster at the end of the 19th century in Europe becomes the art of the great urban landscape. This new means of communication especially was developed with the new graphics solutions and great innovation of the first masters of the poster, Henri de Toulouse Lautrec, Leonetto Capielo, Alphonse Mucha, Eugen Graset.

The Polish poster is permitted form of artistic expression and owing to Polish graphic artists Poland became world famous for the art of the poster. Polish poster reaches a level of national art thanks to the extremely talented graphic artists as Tomashevski, Lenica, Majewski, Mlodozhenjec, Starovjejski, Shvjezhi and many others.

In Warsaw in 1968 was opened the first museum of the poster in the world, the Museum in Wilanow as a part of the National Museum in Warsaw whose collection has more than 60.000 works and is also one of the largest collections of posters in the world. This exhibition is realized through the project "Museum Link" of of the Museum of the City of Skopje, in cooperation with 18 other museums, including NI Institute and Museum-Ohrid.

The Polish school of poster is not only the tip of Polish creativity and cultural life after the Second World War, but also serious representative in the European cultural flows. The exhibition was presented in galleries and museums in several cities around our country.

Polish School of Poster in Memorial House of Hristo Uzunov 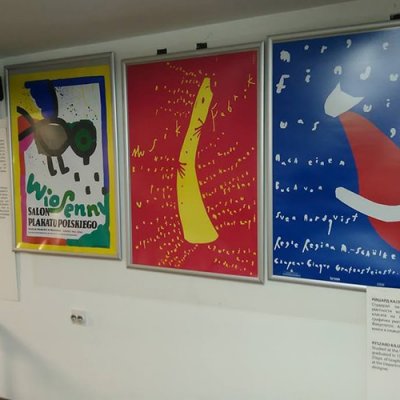 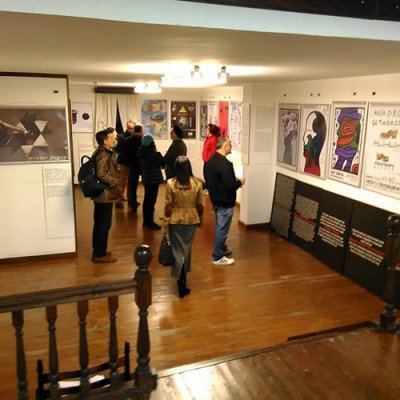 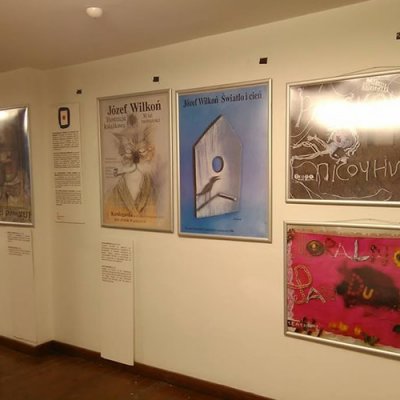 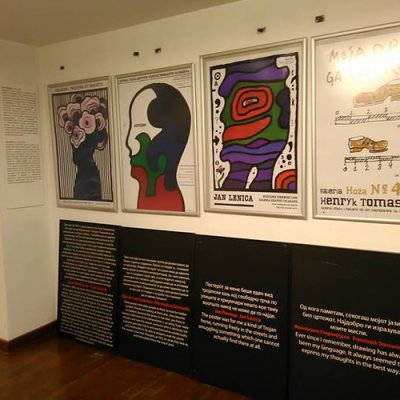 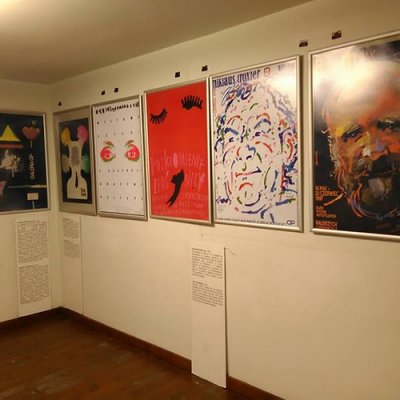